UBBC’s annual Head Race signalled the final race of both the academic term and the calendar year for the club. For our senior squads it was the first eights head race of the year while for our novice squad took to the water in racing kit for the first time.

Our men’s first eight went in looking to defend the headship won the previous year and led the field away in the first division. They did not disappoint and won the men’s championship eights for the second year in a row by over 10 seconds from Bath and UWE. Our men’s second eight was also aiming to defend the intermediate eights pennant won the previous year, but ultimately finished behind UWE’s second eight and Swansea & Birmingham’s first eights.

While it was a win for our men’s squad, it was a case of domination for the women. Our women’s first and second eights took the wins in the championship and intermediate events respectively, finishing not only first in their categories but as the fastest women’s eights overall. Our coxed four also took the win in their intermediate event by less than a second from Swansea, making it three out of three for our senior women.

Division 2 was also an opportunity for our senior squad to race in smaller boats over the shorter course. Between the men and the women, two mixed doubles (one racing as Twickenham and Headington), a women’s double, a men’s pair (racing as Molesey and West End) and two singles, took to the water. The mixed doubles finished 3rd and 4th, well within the main pack of the field, while our women’s double finished 4th and the men’s pair finished 3rd. In the women’s championship singles, Charlie Rogers, men’s first eight cox, came home 7th whilst Arun Jackson took the win in the men’s event, making it six wins overall for UBBC. 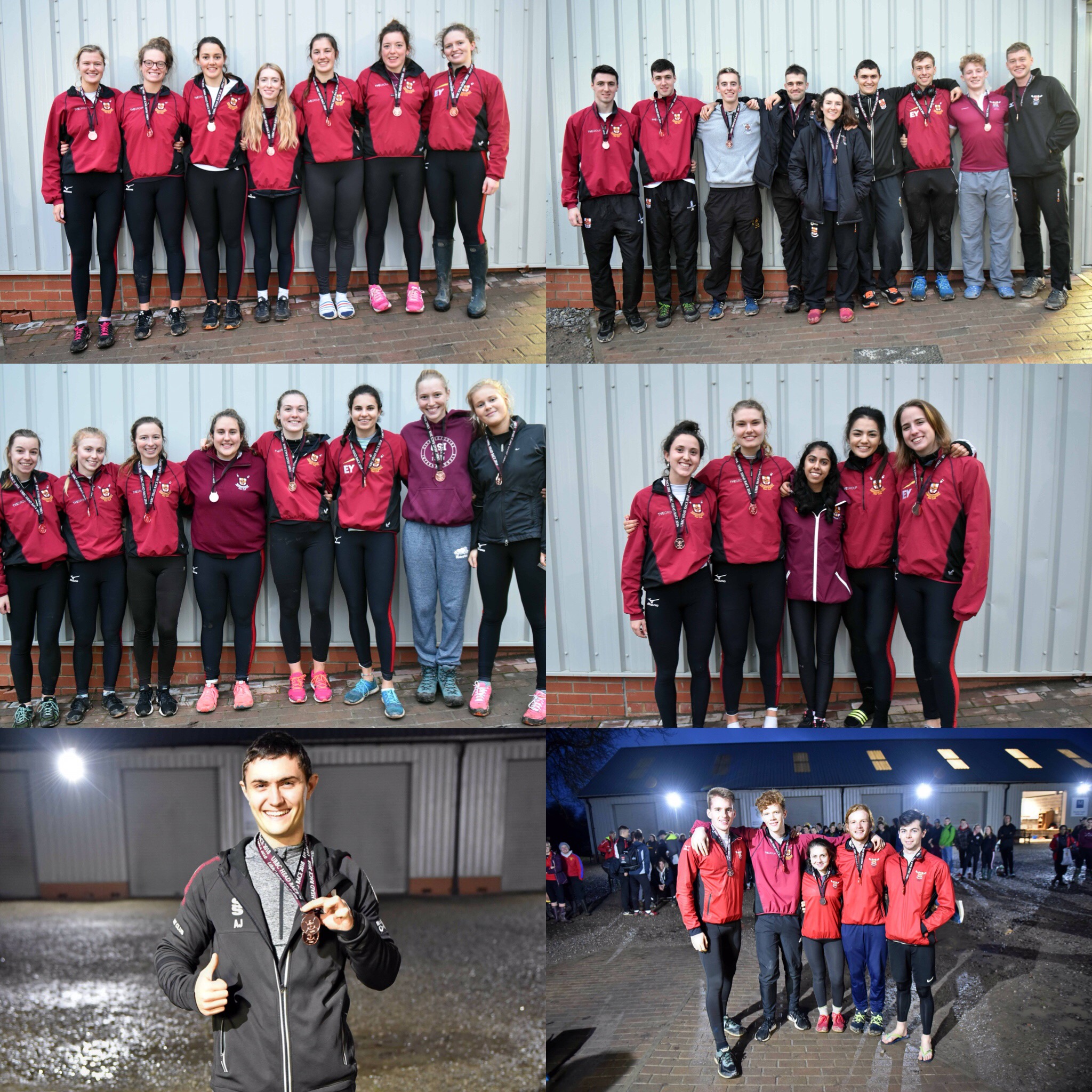